2019 Set Records for the Kauffman Center

The Kauffman Center had a record-breaking year. Here’s a look at some of these notable milestones. 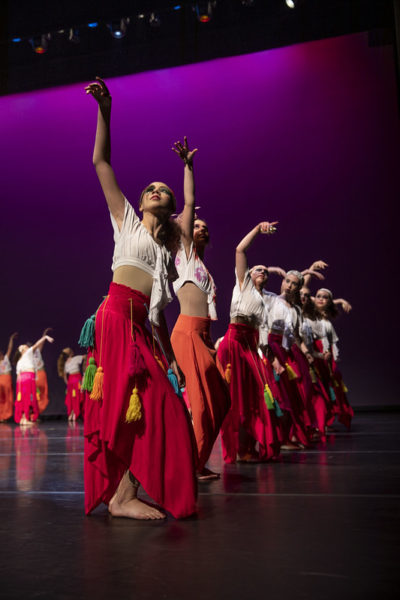 Over the last year… 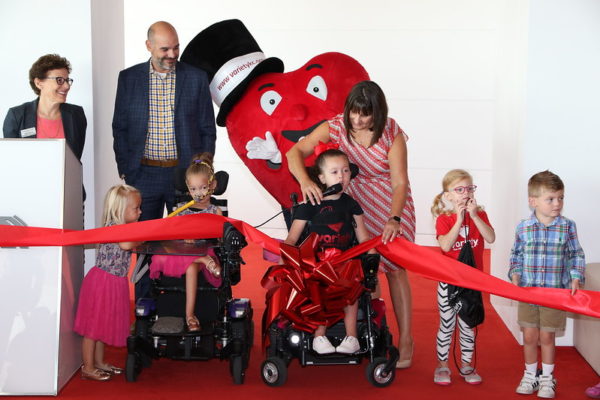 The Kauffman Center is dedicated to connecting Kansas City communities with live performing arts experiences. Through a partnership with Variety Children’s Charity of Greater Kansas City, the Center introduced new accessible amenities including Serenity Rooms and Sensory Kits. In October, the Kauffman Center held ribbon cutting event to celebrate the new amenities. The unveiling event was attended by 75 Variety KC families who were the first to explore the Kauffman Center’s new accessibility features. Families also attended the Jack Hanna’s Into the Wild Live! matinee. The new features will support the Center’s ongoing effort to ensure attending a performance is a positive experience for all. Learn more about the Kauffman Center’s partnership with Variety KC here.

On January 12, an audience of approximately 2.6 million people – our largest audience yet – heard the Kauffman Center for the Performing Arts mentioned numerous times during the American radio show Live from Here with Chris Thile. The show was produced and broadcast live from the Muriel Kauffman Theatre stage to more than 650 National Public Radio stations across the country, Sirius XM satellite radio, and the Armed Forces Network around the world. Learn more.

Connect with the Kauffman Center