Become a Member Now
A A A
Notice: All performances and events have been postponed through July 5.  Please refer to kauffmancenter.org/coronavirus for more information. 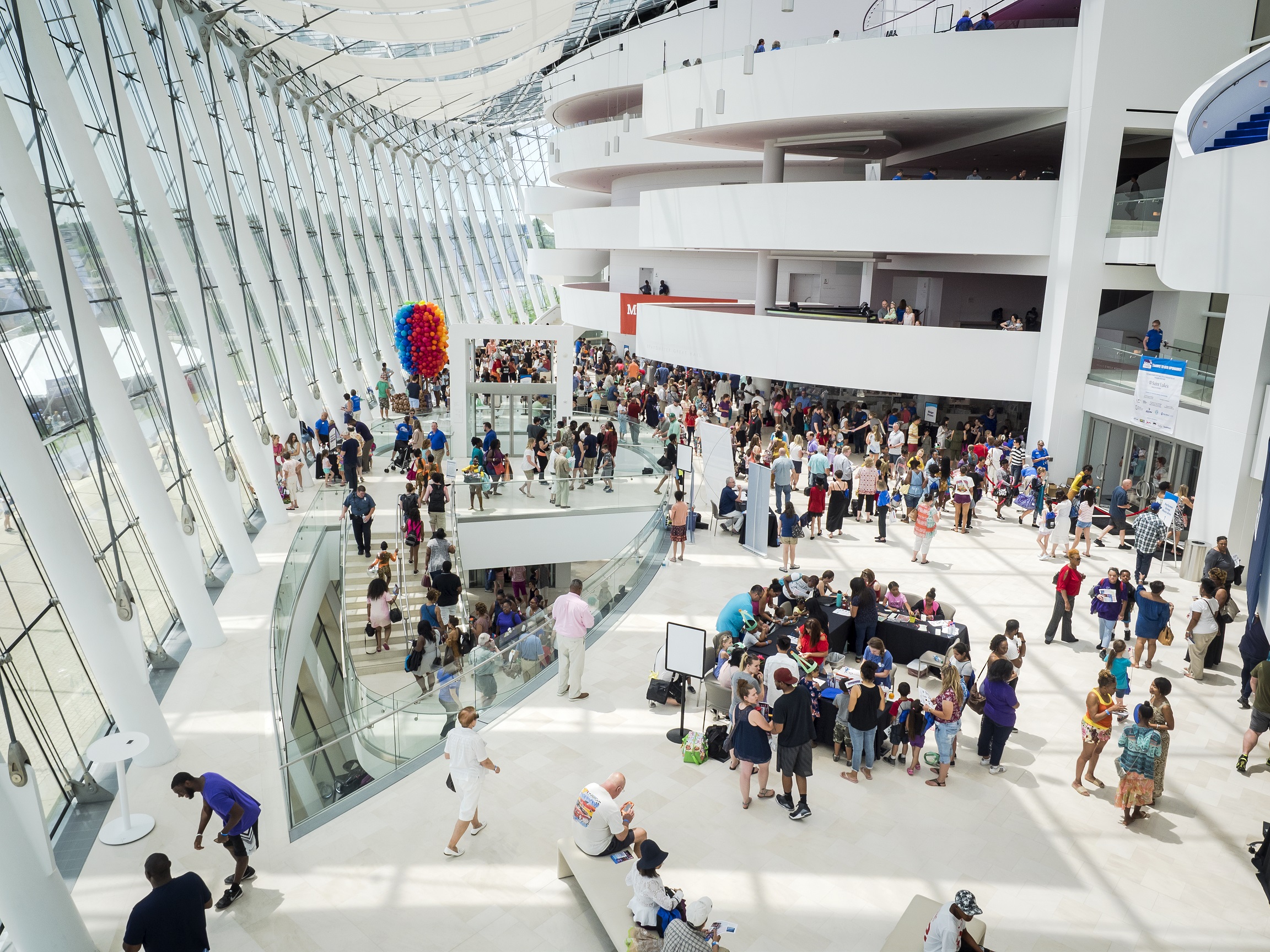 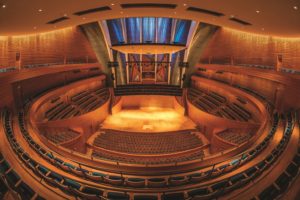 From articles like ‘11 Facts That Will Make You Fall In Love With KC‘ to ‘How to Order KC BBQ Like a Local,’ the exhibition highlights the history, people and culture that makes Kansas City the “Heart of America.” The project launched with a video highlighting Kansas City’s arts and culture scene. The platform has introduced Kansas City and its arts and culture to an international audience giving visitors around the world the opportunity to learn and experience Kansas City in a new way.

“We’re excited to launch our first project profiling an American city here in Kansas City,” said Simon Delacroix, US Lead at Google Arts & Culture. “Kansas City’s vibrant art and history has been instrumental to Google Arts & Culture from our very beginning in 2011. Today marks a big step forward — with the help of 15 world-class institutions, we’re thrilled to share with anyone, anywhere, some of the amazing stories that make Kansas City the Heart of America.”

Paul Schofer, President and Chief Executive Officer of the Kauffman Center stated, “We’re excited and honored to be a part of this ambitious endeavor to highlight the many artistic and cultural experiences that Kansas City has to offer. The Kauffman Center for the Performing Arts is an iconic part of the arts and cultural landscape of Kansas City and we are proud to be included to showcase what so many of us already know: that Kansas City has world-class entertainment for everyone.”

Below are some of the featured exhibitions about the Kauffman Center: 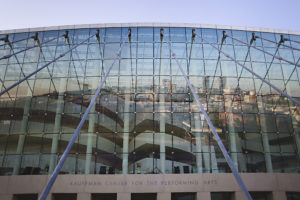 You can experience Kansas City and the Kauffman Center for the Performing Arts by downloading the Android or iOS app or visiting Google Arts & Culture.