Please note changes to performances and events due to COVID-19. For updates, refer to kauffmancenter.org/coronavirus.
Skip to content 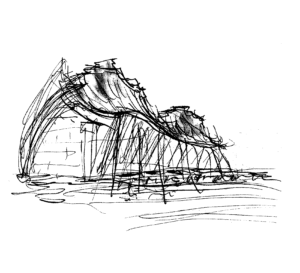 “At the heart of the Kauffman Center is a living tradition of extraordinary and diverse performing arts experiences. Ten years of collective research, planning, and design have brought into focus the mission of the Kauffman Center. This is a building for today and for generations to come.”