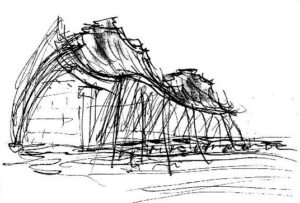 What began as a sketch on a napkin has become an architectural icon and home for the performing arts in Kansas City. The Kauffman Center for the Performing Arts has changed Kansas City’s skyline, as well as the experiences of artists and audiences throughout the region.

Designed by renowned architect Moshe Safdie, the building’s most distinctive features are the Muriel Kauffman Theatre, Helzberg Hall, Brandmeyer Great Hall, its acoustical design and accessibility. Each space contains dramatic eye- and ear- catching design that combines sophisticated aesthetics, acoustics and technology with the intimacy of a smaller space and the comforts of home.

Helzberg Hall, Muriel Kauffman Theatre and Brandmeyer Great Hall can be viewed in an interactive 360-degree gigapixel-picture through the Google Arts & Culture platform. 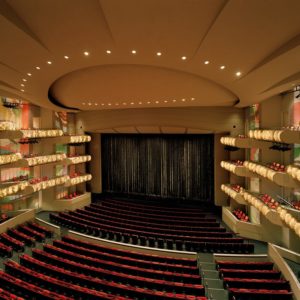 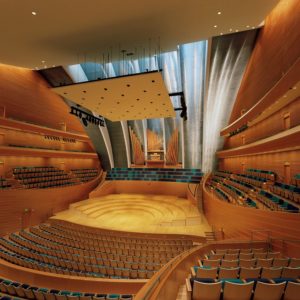