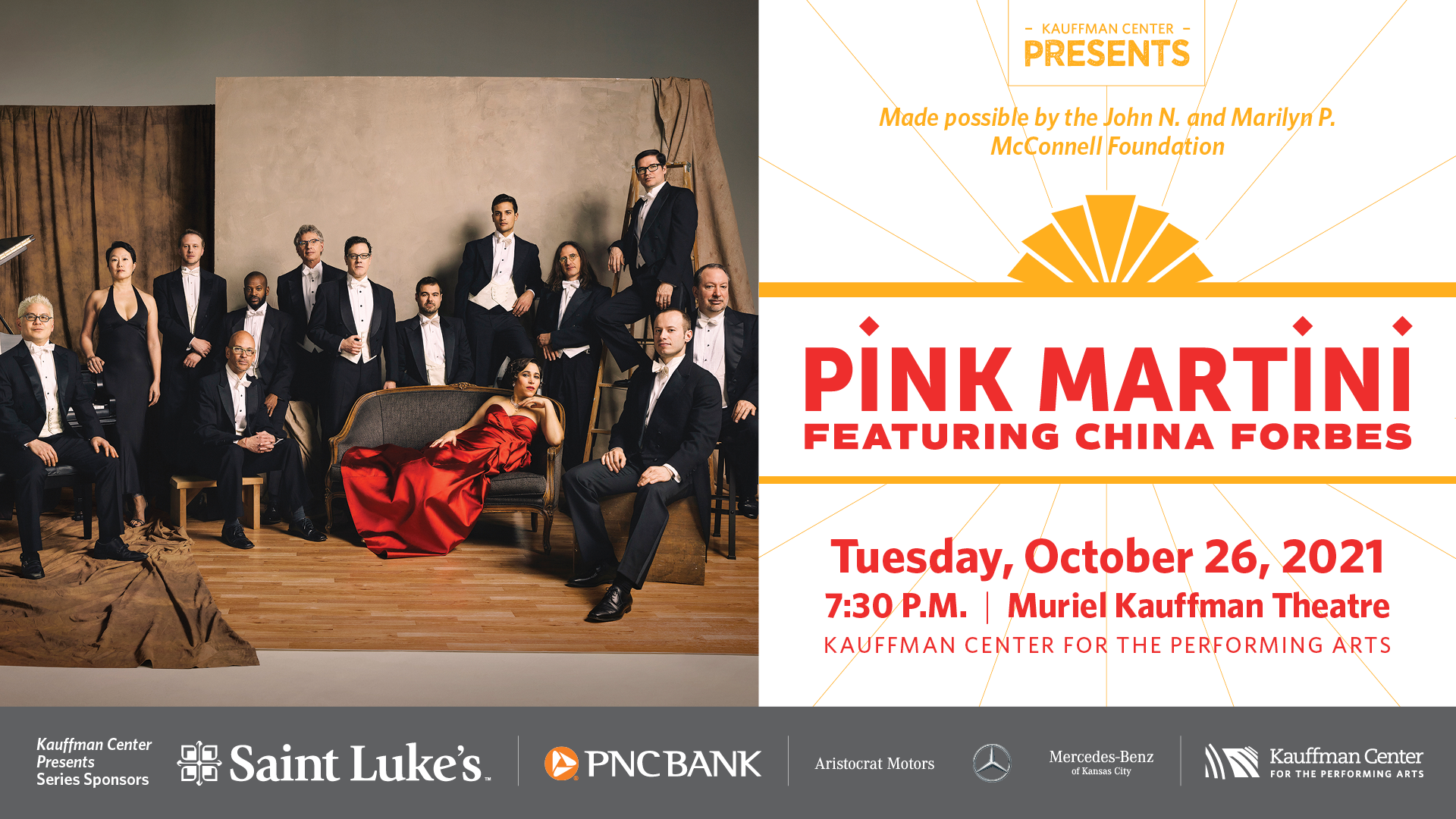 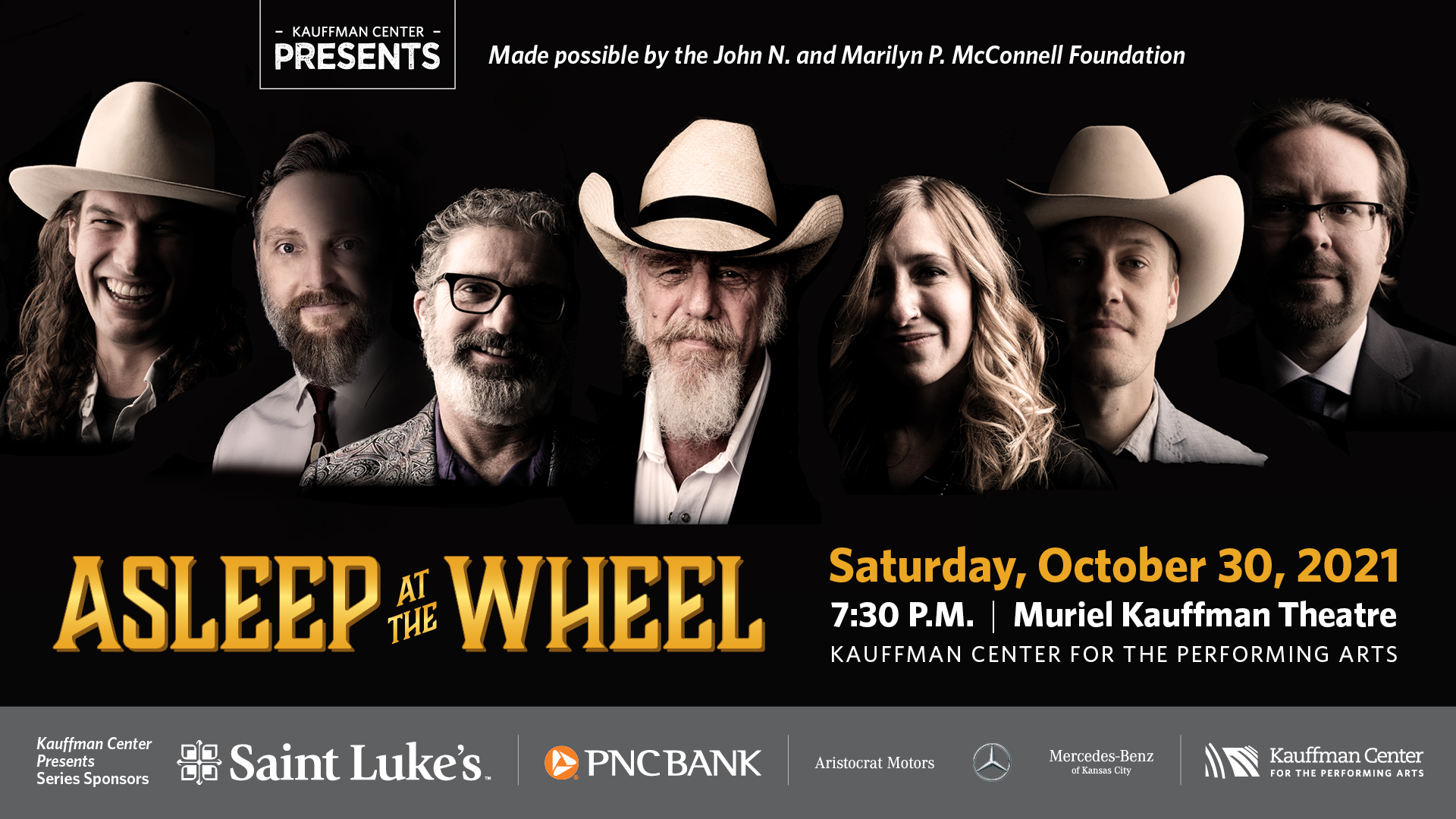 To ensure our patrons’ health and security, as well as the safety of our performers and staff, the Kauffman Center in collaboration with the Kansas City Symphony, Kansas City Ballet, Lyric Opera of Kansas City and Harriman-Jewell Series have implemented the following policy.

Photo IDs are always required for all patrons regardless of vaccination status.

Please check our Event Updates page for the most up-to-date information on mask polices.

All patrons with proof of full vaccination against COVID-19 may attend all performances at the Kauffman Center.

A negative COVID-19 PCR or antigen test taken within 72 hours prior to a performance will now be accepted as an alternative to proof of vaccination (subject to artist approval) for Kauffman Center Presents performances and other select performances from touring/community arts organizations presented throughout the season. For a list of acceptable COVID-19 tests and additional FAQs, visit our health page.

For a complete list of events and acceptable vaccination documentation for admission, visit: kauffmancenter.org/event-updates